Unless you have been living under a rock these past couple of months, you might have come across a trend of people sharing weird green and yellow grid boxes with words on them on their social media. At first, it might seem confusing but once you dive into the world of Wordle, you will find yourself in a clever word guessing game that tests your brain if you can guess the word of that day. The game is fun and educational at the same time as well as it took over the internet like a storm. Almost everyone who knew about it was posting their achievements.

What is Cross Wordle?

From the creators of Wordle, comes Cross Wordle. A similar game with a bit of a twist to make it more challenging for the players. Cross Wordle online is like a dream come true for all you crossword lovers. It takes a clever approach in combining Sodoku and Wordle. Though it has not taken over the internet like Wordle did but it is still a fan favorite to all the regular Wordle players.

Cross Wordle requires players to reverse engineer the Wordle grid with words but the final word will be already present. Where Wordle made players guess the correct word from the wrong words, Cross Wordle does the opposite and makes players guess the wrong words that eventually form the correct word in the end. I know this sounds pretty difficult but the game has an error system that shows the players which letters should not be at which position making players narrow down to a specific word that fits the grid perfectly. 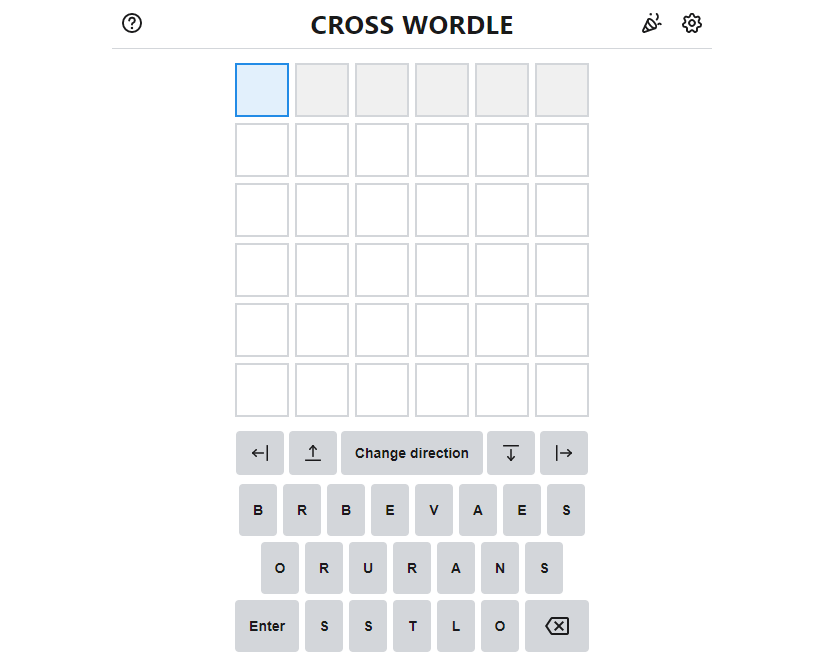 How to play Cross Wordle?

The game will show you a small red triangle on the top right corner to indicate that you have made an error. You can click the show error detail to get a small hint on what you did wrong and how to correct your guess.

Remember that there is no fixed time on cross Wordle but as every game has a competitive nature for players, I am pretty sure the fastest time to guess all the words gets bragging rights on their social media. So, hop on Cross Wordle and give it a try for yourselves.